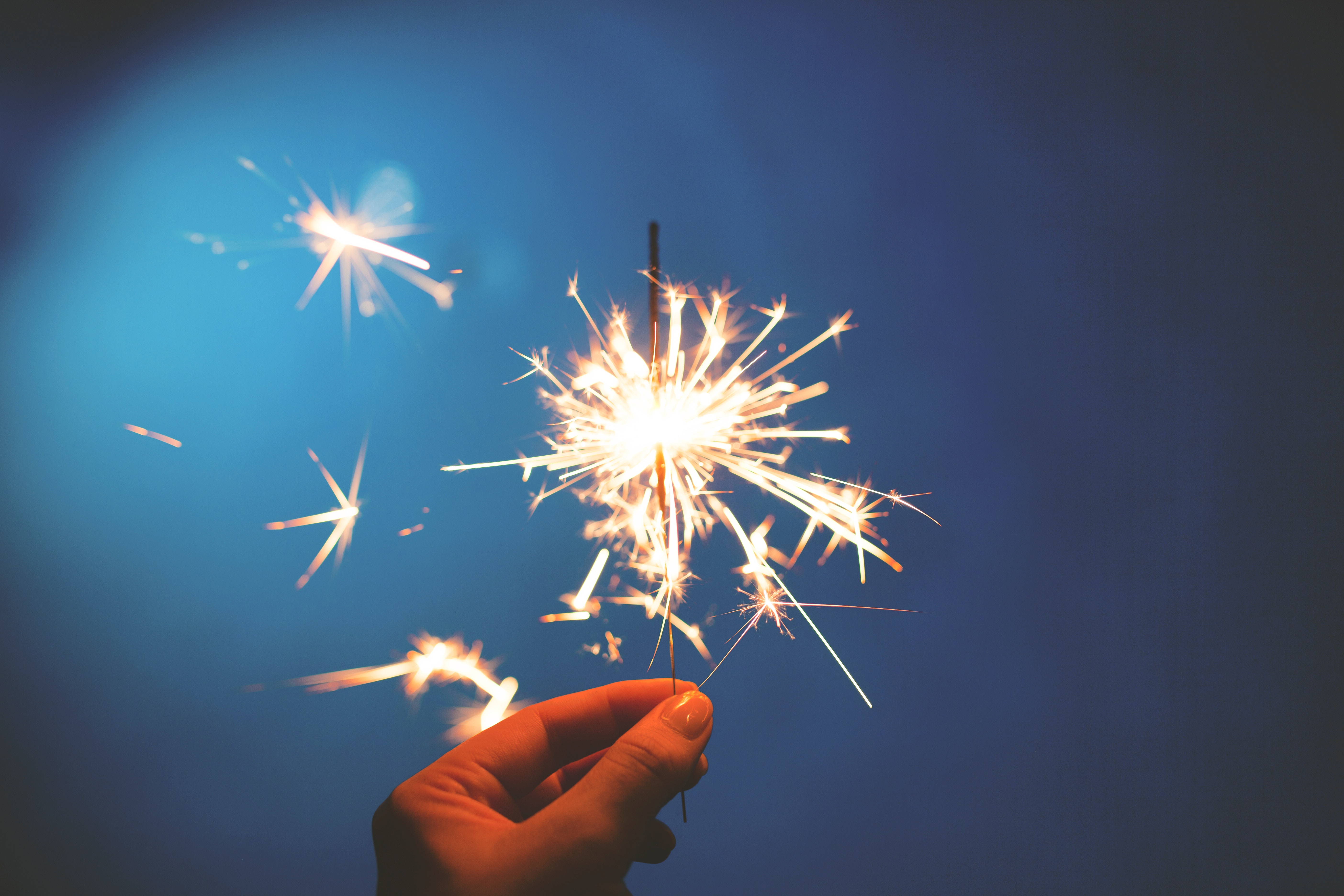 A Biblical Approach to Unfulfilled Dreams

Have you ever tasted the bitterness of an unfulfilled dream? What should we do when we start with a dream but find ourselves left with disappointment? There is a biblical approach to unfulfilled dreams that will reignite things that we thought were long extinguished.

God gave Joseph big dreams. They fit him like a child walking around in her parent’s shoes. Fulfilling these dreams seemed too big for him and meant for someone else. Sharing his dream did not bring about affirmation or praise. Instead, he suffered rejection and persecution.

This is his brothers’ response to hearing Joseph’s dreams:

““Here comes the dreamer!” they said. “Come on, let’s kill him and throw him into one of these cisterns. We can tell our father, ‘A wild animal has eaten him.’ Then we’ll see what becomes of his dreams!”” Genesis‬ ‭37:19-20‬ ‭

The thing they thought would stop the dream is the very thing that brought it to pass. No person can stop what God is doing. Our job is not to bring God’s dream about in our timing. It is to guard our heart as He brings it about in His timing.

This doesn’t mean what Joseph experienced next wasn’t painful. It was. This doesn’t mean that guarding his heart brought immediate reward. It didn’t. In fact when Joseph was offered a quick fix to his heartbreak doing the right thing did not make things better. It made them worse.

“Potiphar was furious when he heard his wife’s story about how Joseph had treated her. So he took Joseph and threw him into the prison where the king’s prisoners were held, and there he remained.” Genesis 39:19-20

Instead of giving in to despair after another betrayal Joseph does something that changes everything. When his dreams weren’t coming true he focused on the dreams of others. This turned out to be the key that would unlock his dreams.

“While they were in prison, Pharaoh’s cup-bearer and baker each had a dream one night, and each dream had its own meaning. When Joseph saw them the next morning, he noticed that they both looked upset. “Why do you look so worried today?” he asked them.” Genesis 40:5-7

Joseph did not overlook these two people or allow his own hurt to excuse himself from getting involved. He didn’t blame others for his pain but instead did his best to bring healing to the pain of others. If we want to reignite our own dreams then we should become a spark for someone else’s.

Without helping the cup-bearer with his dream Joseph never gets the chance to help Pharaoh with his. Without being sold as a slave Joseph never gets brought to Egypt to liberate not only his family but the known world from hunger. Without guarding his heart Joseph misses the opportunity to be lifted up as a result of bending down to help someone else.

3 Keys to reigniting our dreams

Guard your heart above all else. Don’t allow feeling sorry for yourself excuse taking the easy way out.

Focusing on other people’s dreams reignites and refines the dreams in our own heart.

Joseph was elevated because he found a way to focus on others when he could have focused on himself. A God-given dream is never about you getting promoted but about you being the best position to do the most for others and bring glory to Him in the process.

1 thought on “Reignite Your Dream”