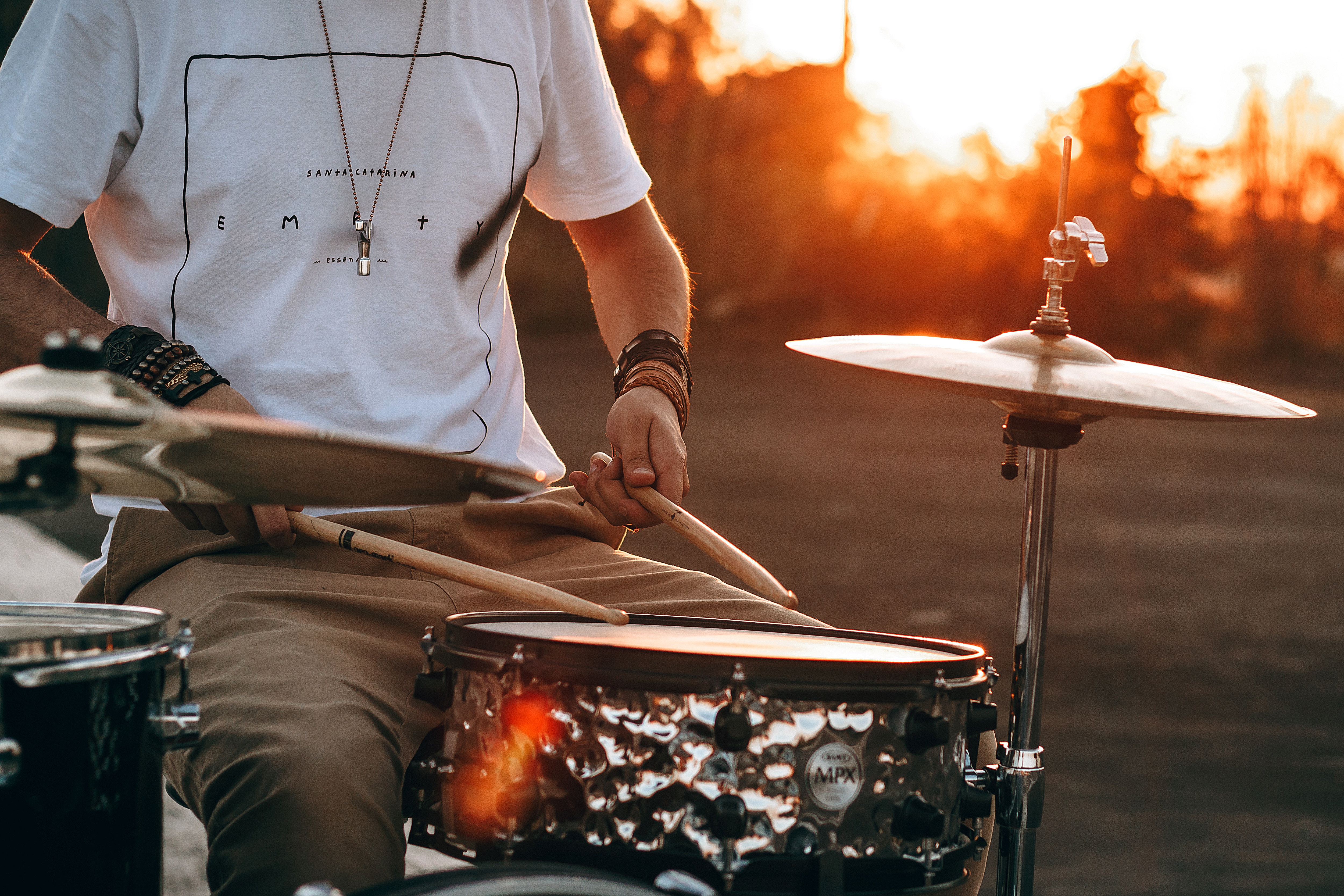 2017 is almost over and I thought I would share one last post to wrap up the year. This is not an encompassing post to process all of 2017, but rather just a final thought.

When I began my first position in full-time ministry in 2005 I framed a copy of “The Critic” to be displayed in my office. It’s a lengthy quote from Theodore Rosevelt but is worth the read.

“It is not the critic who counts; not the man who points out how the strong man stumbles, or where the doer of deeds could have done them better. The credit belongs to the man who is actually in the arena, whose face is marred by dust and sweat and blood; who strives valiantly; who errs, who comes short again and again, because there is no effort without error and shortcoming; but who does actually strive to do the deeds; who knows great enthusiasms, the great devotions; who spends himself in a worthy cause; who at the best knows in the end the triumph of high achievement, and who at the worst, if he fails, at least fails while daring greatly, so that his place shall never be with those cold and timid souls who neither know victory nor defeat.”

Some people just like being a critic. Criticizing can even become part of your identify without even realizing it. A critical mindset is dangerous. It will cause you to justify the fear that keeps you from standing out and making a difference. Most critics can be found putting more energy into finding fault in others instead of next steps for themselves.

When I was in Jr. High I played the drums. I chose this because if you are going to be in the band you might as well pick the coolest instrument possible. Our school’s symphonic band was actually extremely good. In preparation for our most important state-wide competition I was given a solo. This was a big moment for me. The only problem was the more we practiced the more I got it wrong.l I didn’t think I would ever get it right. To highlight my embarrassment one day after band practice a girl put me on blast in front of a group of friends.

“Why can’t you get your part right? You are going to ruin the competition for everyone!”

That stung pretty bad. Mostly because it was true. It’s true I was doing horrible, and that if I didn’t get it right it was going to ruin it for everyone.

You know what was also true though? It was true that I was given a solo and she wasn’t. It was true that she could hide in a large section of clarinet players and no one would ever know if she played or not. It was also true that the only reason she had the opportunity to criticize me is because I had the opportunity to stand out. If you can’t take the criticism then don’t do anything worth noticing. If you want to make a difference then you have to be willing to accept the criticism thats come along with being different.

Must critics like being a critic more than they actually want people to benefit from their criticisms. They are normally stuck in places where their decisions won’t make a difference but they are willing to criticize you as you make decisions that could. Don’t listen to someone hiding in the clarinet section when you have been given a drum solo. (Did I take the band illustration to far? If so, I apologize. Also, sorry to all the not-so-evil clarinet players at there. I am sure there at least one or two.)

Eventually our competition came. Up to the final practice everyone in the band, especially our conductor, was nervous about whether I would be able to execute my solo. When the moment came and the entire band become silent I lifted my drumsticks to perfectly play the beat I had practiced so many times. We received the highest rating possible at that competition, but the most important lesson for me was to never listen to someone in the clarinet section on my way to do something that stands out.

Later on I would see this quote from Theodore Roosevelt. It would remind me that the only reason someone has the opportunity to criticize is because I am doing something worthwhile that they are not or they would be helping. I do not want a cold and timid soul. I want to know the thrill of a worthy cause and be someone who dares greatly. Here is to 2018 and daring greatly.