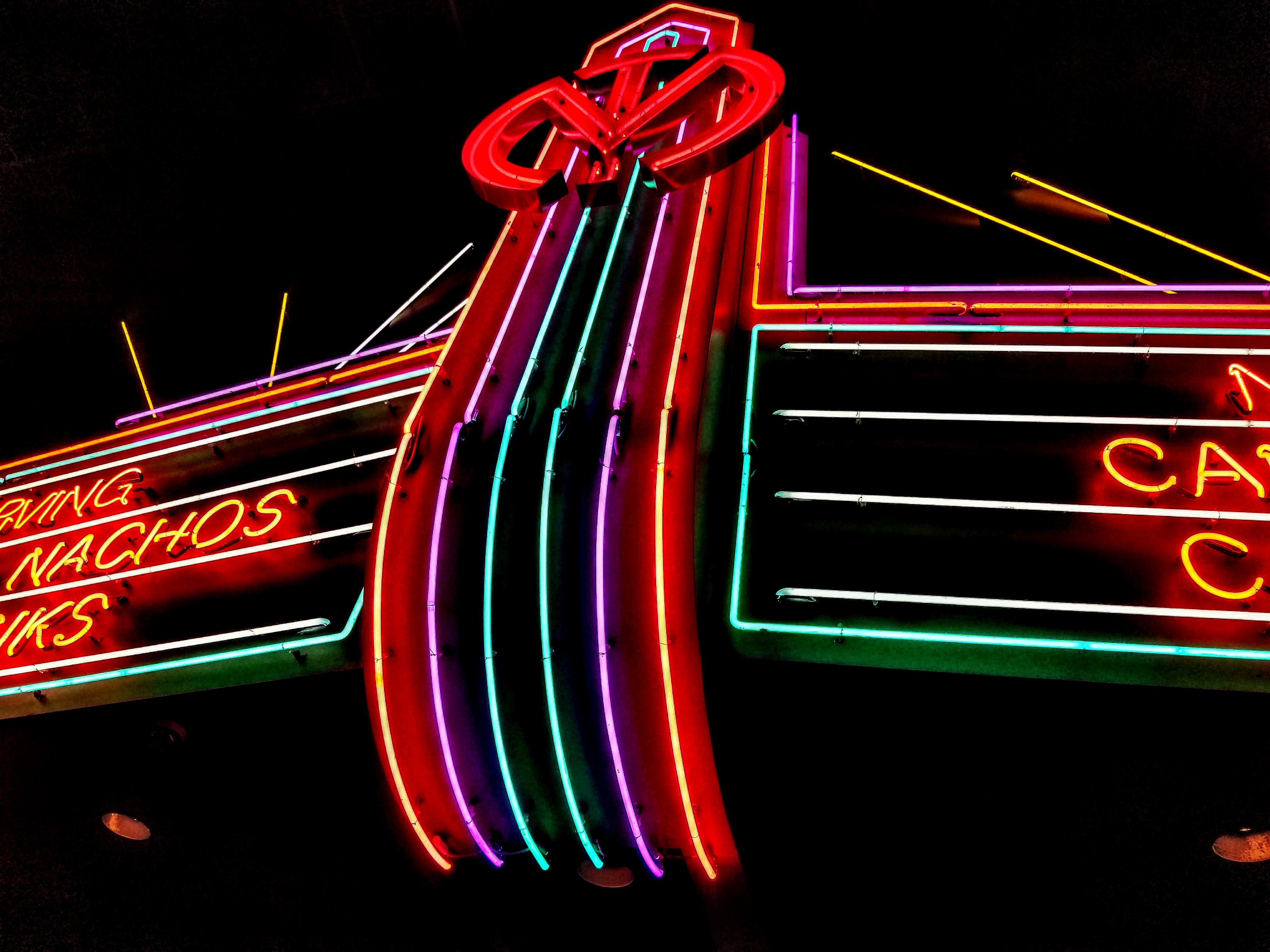 Becoming the Hero You Are Meant to Be

I am not one that goes to the movies for my life lessons and principles. Even so, I couldn’t help but notice some incredible advice while watching Avengers: Endgame.

You won’t need to have seen the movie to catch the point of this powerful moment in the film. A minor spoiler is included though, so read on with caution.

Throughout the story, we see how the loss to Thanos affects each of the team members differently. Thor becomes depressed and racked with guilt. Then, while still cowering from being the man he was meant to be, as well as who his team needs him to be, he gets some advice from his mother that becomes a turning point for him:

“Everyone fails at who they’re supposed to be… A measure of a person, of a hero, is how well they succeed at being who they are.”

The only thing I would change about this would be to say it is how well we succeed at being who God made us to be. I wonder how many of us are running from that person, “who we are,” with the best intentions in one hand, and reasonable excuses in the other.

The reality is, we need more authentic leaders. We need you to be the real you, and not who you think others want you to be. It’s too easy to burn out and become discouraged trying to wear Saul’s Armor. There is also the bitterness that comes when we blame others for pressuring us to be something we weren’t designed to be. Sometimes this outside pressure even comes from a good place. It doesn’t mean it is best for us though. We have to have the courage to speak up.

Many of us keep striving for “who we were supposed to be” instead of who “God meant us to be” because we want to avoid failing at the thing that most reveals our authentic-self. Sometimes it’s easier to fail at something that doesn’t mean that much to us than it to risk failing at what we really want.

A life spent avoiding failure will eventually be one defined by it. Having courage doesn’t mean you are confident you will not fail, but that you are determined to get back up if you do.

I know what it is like to feel I don’t have permission from those around me to be who I am meant to be. I have been guilty of carrying the burden of who I think I am supposed to be for far too long as well.

That is why I like the motherly advice Thor received so much. And since I am being so cinematic with this post, I’ll go so far as to say it reminds me of what Elrond said to Aragorn in Lord of the Rings.

“Put aside the ranger. Become who you were born to be.”

Both are things we all need to hear from time-to-time. We need to be reminded to put aside the person who doesn’t want to be connected to anyone or tied down by responsibilities(Aragorn), as well as the person who is afraid to be the who they were meant to be because of past hurts, present expectations of others, or fear of future failure.

What did you think about Frigga’s advice to Thor? Did you think it was good or not? One of my friends said it was their least favorite parts in the movie. I would love to hear your thoughts!

If you are looking for some inspiration on becoming the best version of yourself, then I suggest taking a look at my book, Shipwrecked: A Journey to Discover Authentic Faith. In this allegorical short story, you will get a glimpse of the sometimes agonizing path between religious disappointment and discovering an authentic faith. Shipwrecked is about finding hope when you want to give up and taking the risk to follow your heart. It is an adventure filled with love, courage, and grace that will challenge you and encourage your faith. If you are not able to purchase a copy I would be happy to send you a digital version for free. Just make a request through the contact form on this site. 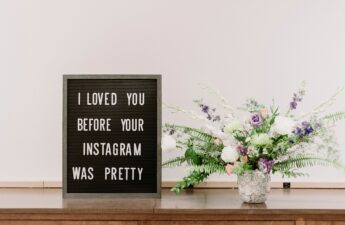 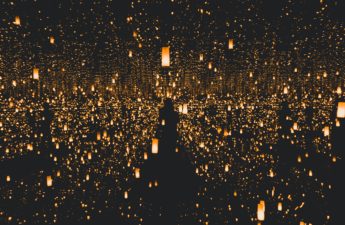 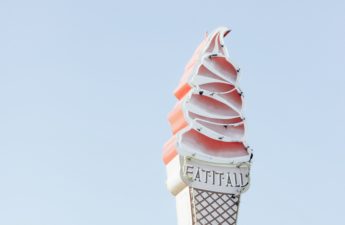 You Can Never Have Too Much Ice Cream 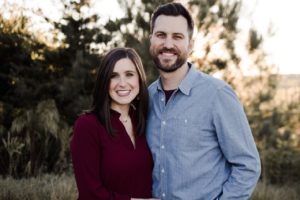 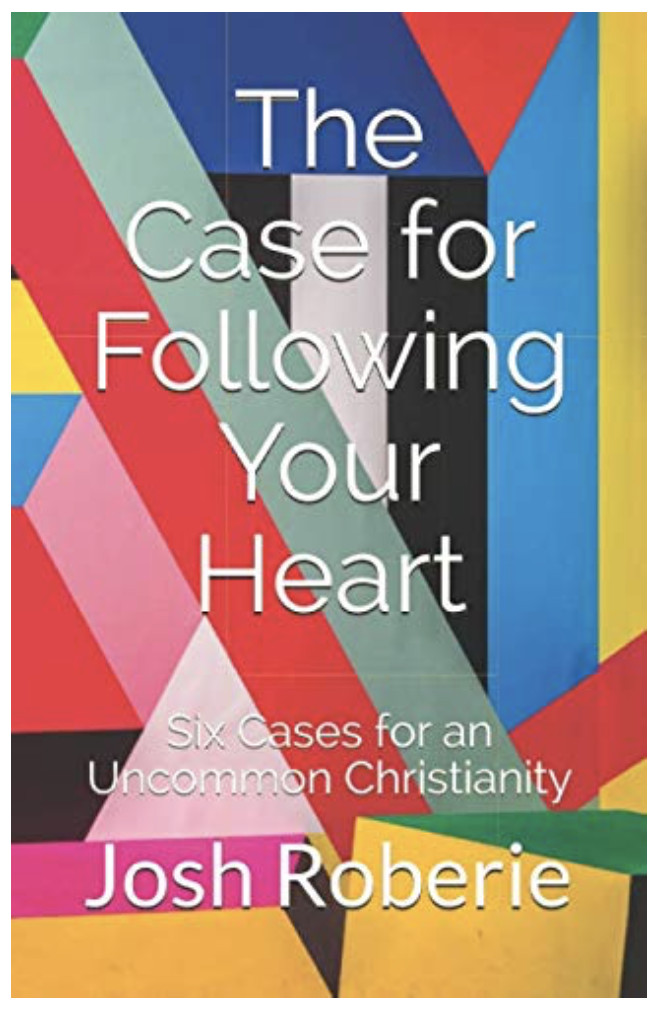 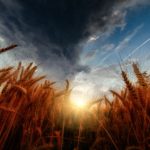 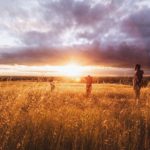 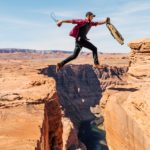 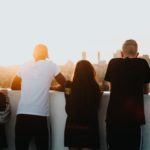 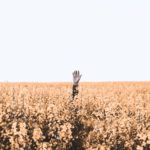